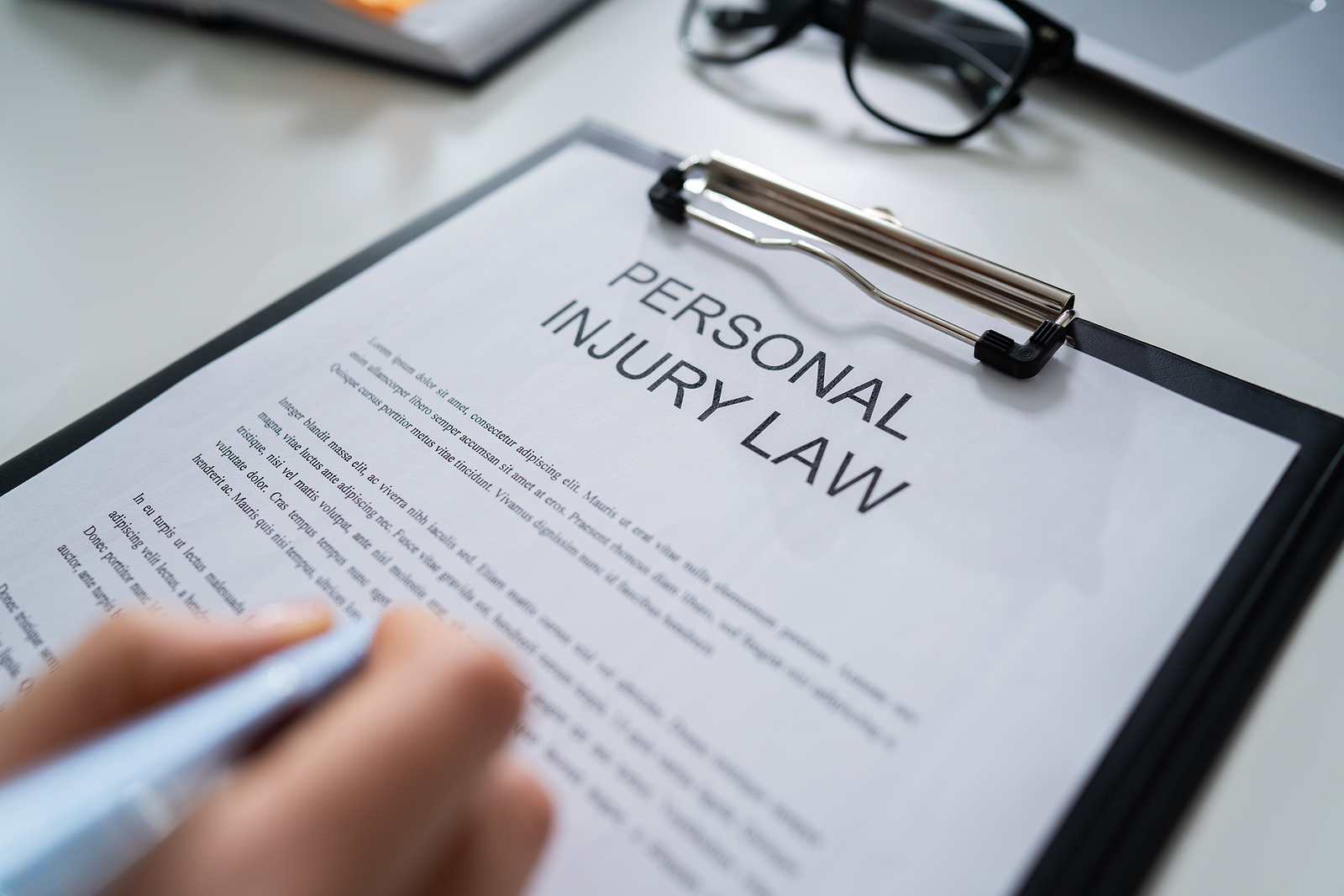 Many times when workers’ compensation cases go to court, clients don’t win too much money, if any at all, and in some other cases, the employer wins out and the employee is awarded nothing at all.

However, there are a few legal cases where the employee who was injured or involved in an accident on the job won a big payout from their employer for various reasons – the employer was at fault, the damages were extensive, or there was illegal activity occurring. Whatever the reason, the employees ended up getting extensive reparation payments and were compensated for what had happened to them while they were working.

It’s important to note, however, that these employees had great attorneys advocating for them and who work toward making their case while they were fighting their employers on what went wrong. They were well represented and had someone by their side through every step of the legal process.

Case 1 – A retaliation lawsuit pays out

In this case, the employee proved that his company did not change his job so that he wasn’t doing any more heavy lifting or standing, and instead required him to keep doing his job as he had been before the injury.

This led to his conditions worsening, and his doctor informed him that he needed to stop working for a month while his back healed. As he was on his month hiatus from work, he received notice that he was fired, unless he accepted another, unnamed position within the company. The employee never accepted another position in the company, because of varying circumstances, and that’s when he decided to sue for damages.

The employee received his $4.3 million in damages because of the Illinois workers’ compensation law against retaliatory discharge.

This case began when an 18-year-old employee fell from scaffolding at his workplace, sustaining a traumatic brain injury that would go on to dramatically change his life forever, making it so that he required significant, constant care and thousands of dollars toward his treatment and continued care over the next few years.

The payout was awarded because of the extent of his injuries – he requires constant care day and night by a caregiver, something that his parents eventually couldn’t keep up with due to their work schedules, and so then they had to start paying for him to live in a rehab facility during the day and at night, so that he could receive the care he needed.

The court ruled in favor of the employee, awarding his family $8.9 million in damages to help cover the costs of his treatments and rehabilitation, as well as the ongoing costs that he would need over the course of the rest of his life. It’s a large payout, but to his family, it’s probably not even close to enough.

Case 3 – A $10 million settlement awarded to an employee

In a California case, an employee was awarded $10 million for injuries that she sustained while on the job when she got into a damaging car accident. The accident left her with traumatic brain injuries.

This case is somewhat unique, as the employee was driving home from a work assignment – something that’s not, under ordinary circumstances, covered under workers’ compensation. Typically, driving to and from work doesn’t count for anything if you get injured or in an accident, because you’re not on the job. However, in this case, the employee was on the job working late until 2:30 a.m. after completing a special work assignment.

Because she was driving home from a special work assignment and the hours were not typical work commute hours, she was able to file for workers’ compensation. The reason for her unusually large settlement payment of $10 million? The traumatic brain injuries that she sustained require continuous treatment for the rest of her life, something that her employer is going to pay while she’s still alive.

The circumstances in this case are unusual for workers’ compensation cases, but interesting, and there remains a significant point to be made – that she was able to get a payout that would help her the rest of her life, with the help of a high-quality lawyer who helped her and her family understand the law and work to a solution that was best for her.

In all three of these cases, the employees were in the right with their respective situations, and were fighting back against employers who were suddenly no longer on their side. It’s important with workers’ compensation cases to make sure that you have the right people working for you while you’re undergoing something that’s as difficult and frustrating as these cases can be, and that you have someone who recognizes when you deserve a large payout, and when you can get what you deserve from the employer who wronged you.

At some point in your life, you might get injured. If it’s not your fault, then it’s someone else’s. If you need legal advice or guidance, this website or blog will help you find the best law firms in the NC area. Check back as we update the site often.